It was in the late 1950’s that I became a regular listener to Radio Luxemburg, the English service in the evening on 208m Medium Wave. I vividly remember sitting at the dining table with my father enjoying ‘Wooden Heart’ by Elvis on Luxy. It must have been 1960, as at the time the song was in the hit parade for weeks on end. Tuning in to Radio Luxembourg was like a breath of fresh air, maybe even akin to being fed a few liberal doses of pure oxygen. Until early in 1960 Luxemburg was the only radio station in the whole of Europe that played the latest records non-stop. It was the same year I started to learn English at school. I was 13 then.

My teacher in Heist, Xaverian Brother Ildefons Rotsaert, spoke proper King’s English, but devoted much of his tutoring time perfecting his hate of Communism. Although I was very determined to do well, after the first week I proved to be the worst pupil at English in the whole class. Apparently I had even failed to grasp the correct spelling of the ‘definite article’. The shame was too much to bear! This wasn’t supposed to happen. My father’s family had spent the entire war in England and many family members felt more British than the Brits. No wonder I kept quiet about what I considered to be ‘an absolute disaster’. Before my parents ever found out I had turned things around. So much so, that just days later I was ‘best of class’ for English, and remained so. However that was not the case for many of the other subjects. But I considered that to be of lesser importance… 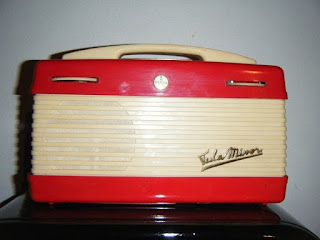 A few months earlier, by continuously pestering my parents, and purposely doing rather well at school, I was allowed to choose my very own transistor radio. Well, that is not exactly true. My parents bought me a portable radio. It was the cheapest model available, but still a heavy strain on my mother’s purse. For a while I was ecstatic with my -medium wave only- red and cream coloured ‘Tesla Minor’. It was built in Czechoslovakia but still had vacuum tubes instead of transistors. As a result my infatuation with radio soon turned into too high maintenance a love affair. My Tesla Minor became a major disappointment as it only performed after ingesting a bulky and expensive battery, which in addition was very short lived. Especially since I spent long hours listening to Radio Veronica, the offshore station which had just started broadcasting off the Dutch coast in April 1960. That was a full four years before Caroline’s bell tolled. I remember walking to my grandmother’s during the Summer of 1960, with my Tesla tuned to 192m, listening to Veronica. I might just as well not have bothered to bring the portable. On a warm day in Heist one could hear Veronica’s hits and ‘Nur Die’ commercials just about everywhere as they poured into the streets from every open door and window. That Summer it seemed all land based stations were out of favour.  No prizes for guessing why.

The luxury of having a portable tube radio however utterly drained my finances. Hence, the Tesla set was soon demoted. It was put in the corner of our veranda and the small loudspeaker was hooked up to the main radio. That way we could also listen whilst enjoying the Summer sunshine. The main thing was that it didn’t cost me anything anymore, which meant that I could save up for a proper transistor radio.

More of AJ's radio- and other anecdotes. 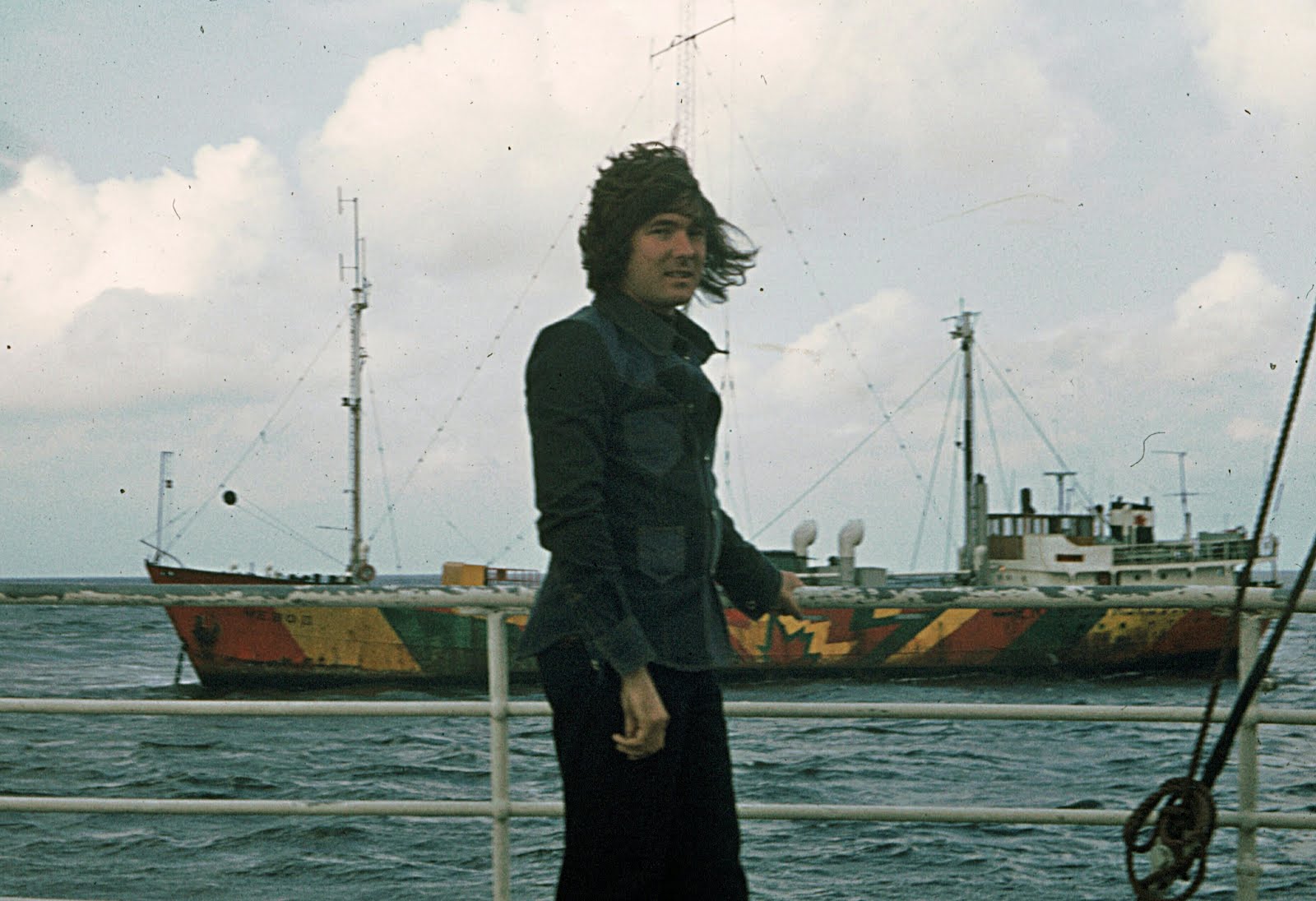 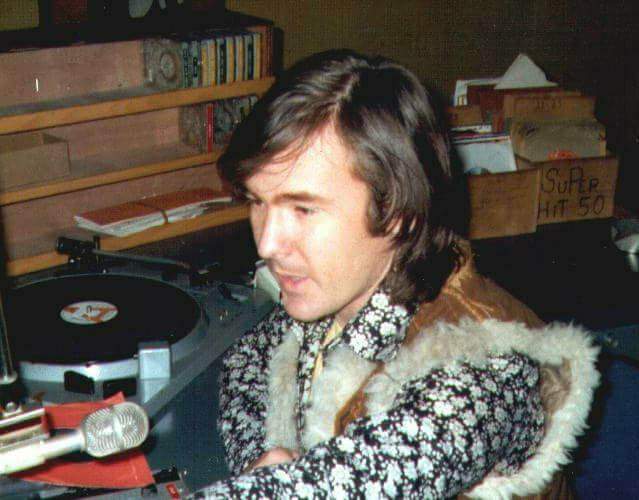 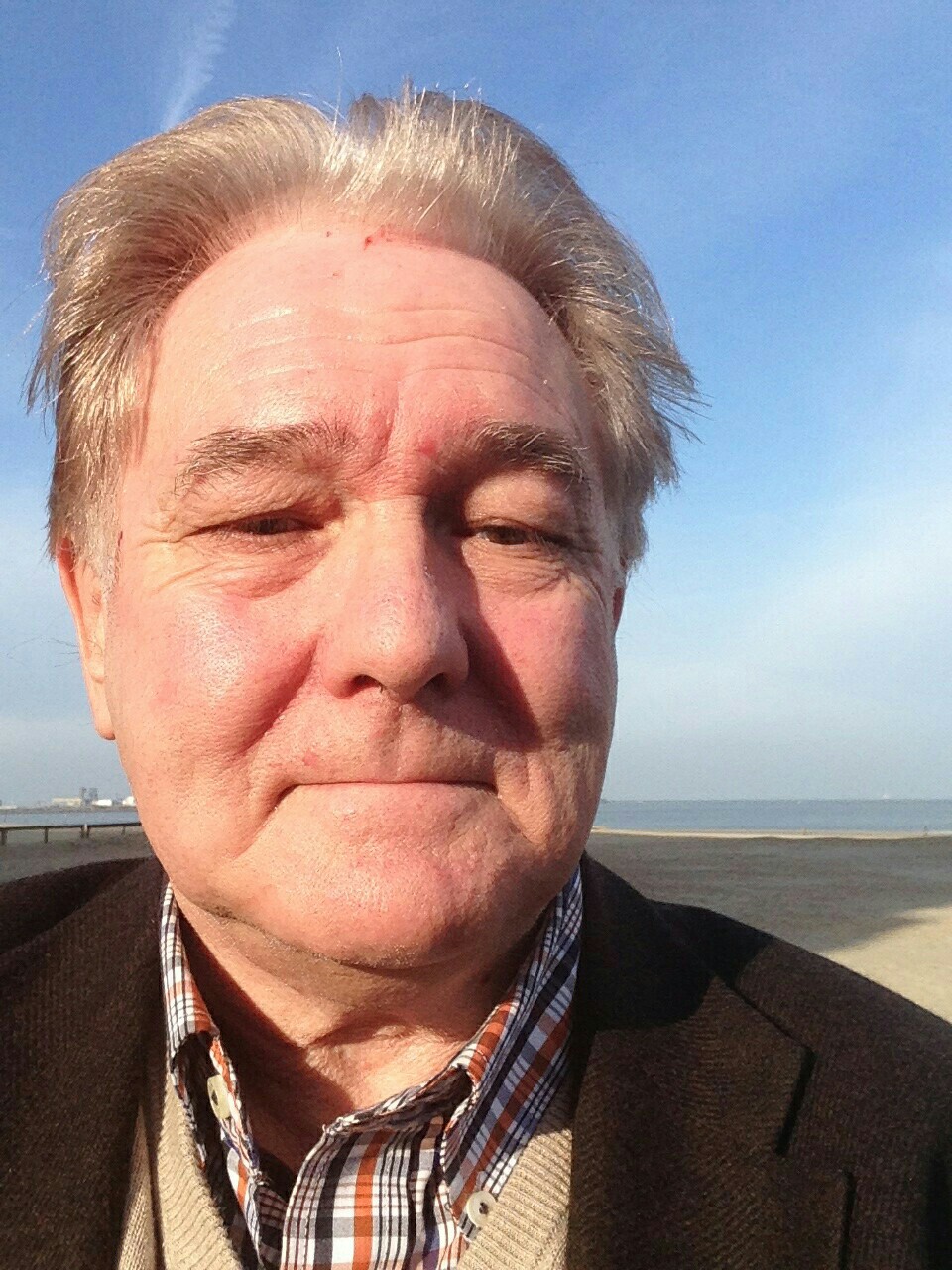 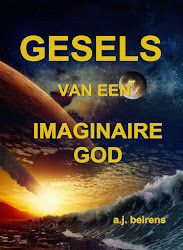